Order in the next  for next day delivery

The MOT test is an annual check-up for all vehicles which have been on the road for three years or longer. The test entails a series of checks on the most important parts of your vehicle to ensure they meet the legal minimum requirements, although tests aren’t carried out on the engine, clutch or gearbox. Driving without a valid MOT means you could be fined up to £1,000, so it’s important you get your vehicle checked in good time.

When do you need an MOT?

A valid MOT is a legal requirement if you’re driving on UK roads. If you’ve bought a new car, your first MOT will need to take place on or before the third anniversary of its registration. Vehicles over three years need to be checked on an annual basis, on or before the anniversary of their last MOT. You can get an MOT done up to a month minus one day before your old one expires and keep the same renewal date. If your MOT has expired, you can be prosecuted for driving unless you can prove you are on the road taking your car to be repaired or taking it to a pre-arranged MOT.

What does the test entail?

Once at the garage, engineers will check all the important parts of your vehicle to check they meet the minimum legal requirements to keep your car, motorcycle or van roadworthy. This will include the brakes, fuel system, exhaust system, seatbelts, lights, mirrors and windscreen wipers. The standard MOT takes between 45 minutes to an hour, although your car may be in the garage for longer if it fails on any of the key tests and parts need to be replaced. The garage cannot let you drive away in a vehicle which has failed its MOT, and it’s estimated that around two in five vehicles fail the first time around.

Vehicles can fail an MOT for the simplest of reasons, most of which drivers could solve for themselves before the car reaches the test centre. One of the most common is not topping up the screen wash, a relatively simple task but one which plenty of drivers forget. Other simple reasons could include stickers or permits on the windscreen obstructing the driver’s view, windows and mirrors which are too dirty or issues with the registration plate, such as incorrect typeface or dirt obscuring the characters. Warning lights on the dashboard are also a major cause of MOT failures, and engineers will need to diagnose and fix any problems flagged before they can return your vehicle to you.

Remember, it’s not uncommon for a vehicle to fail its MOT first time around. In the majority of cases, the problems will be easy enough to diagnose and fix, but in the worst case scenario, you may need to wait a little time for parts to be replaced altogether. The MOT test isn’t a choice but a legal requirement, to see your vehicle is roadworthy and you and other road users are kept safe.

Find us on social 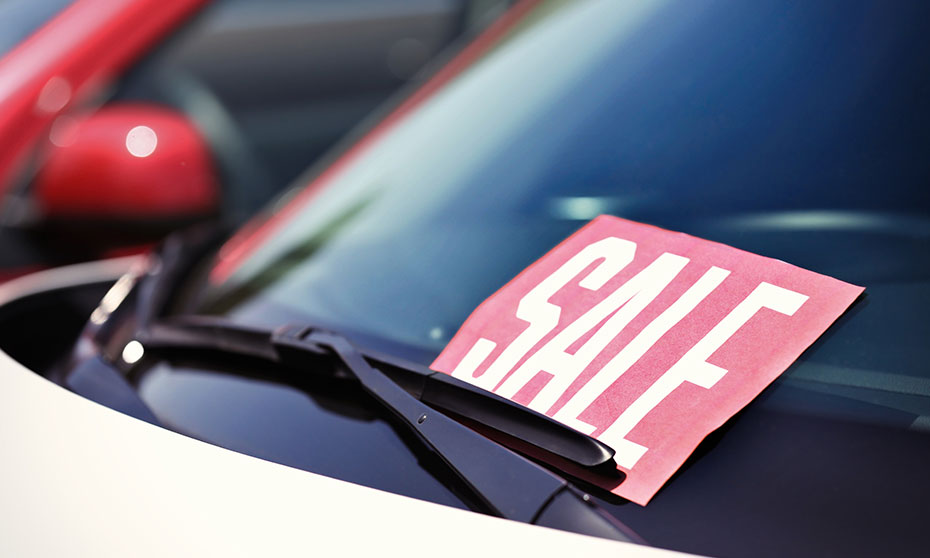 Getting your car ready to sell 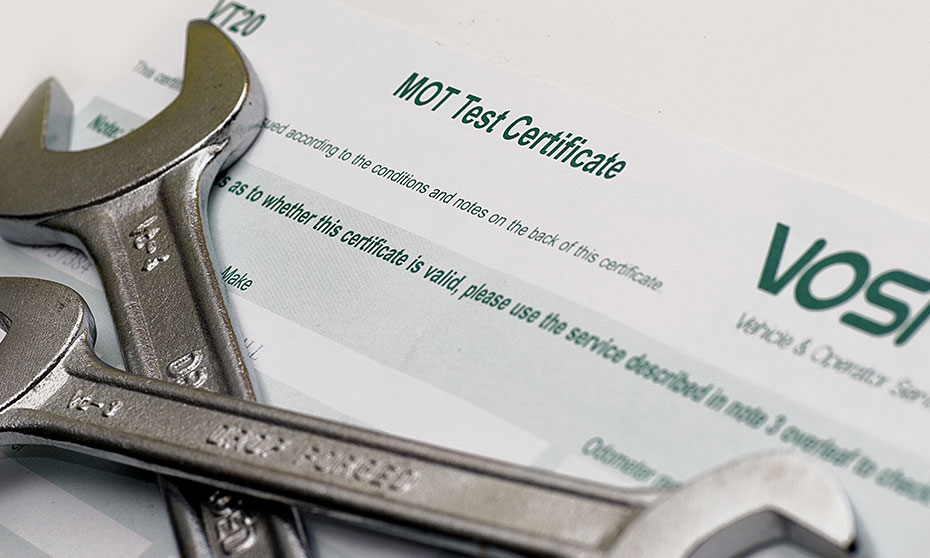 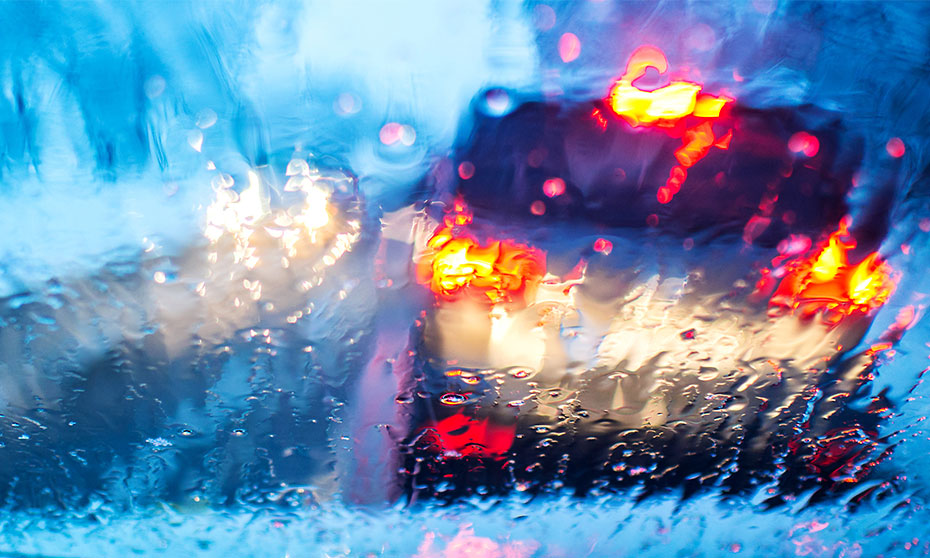 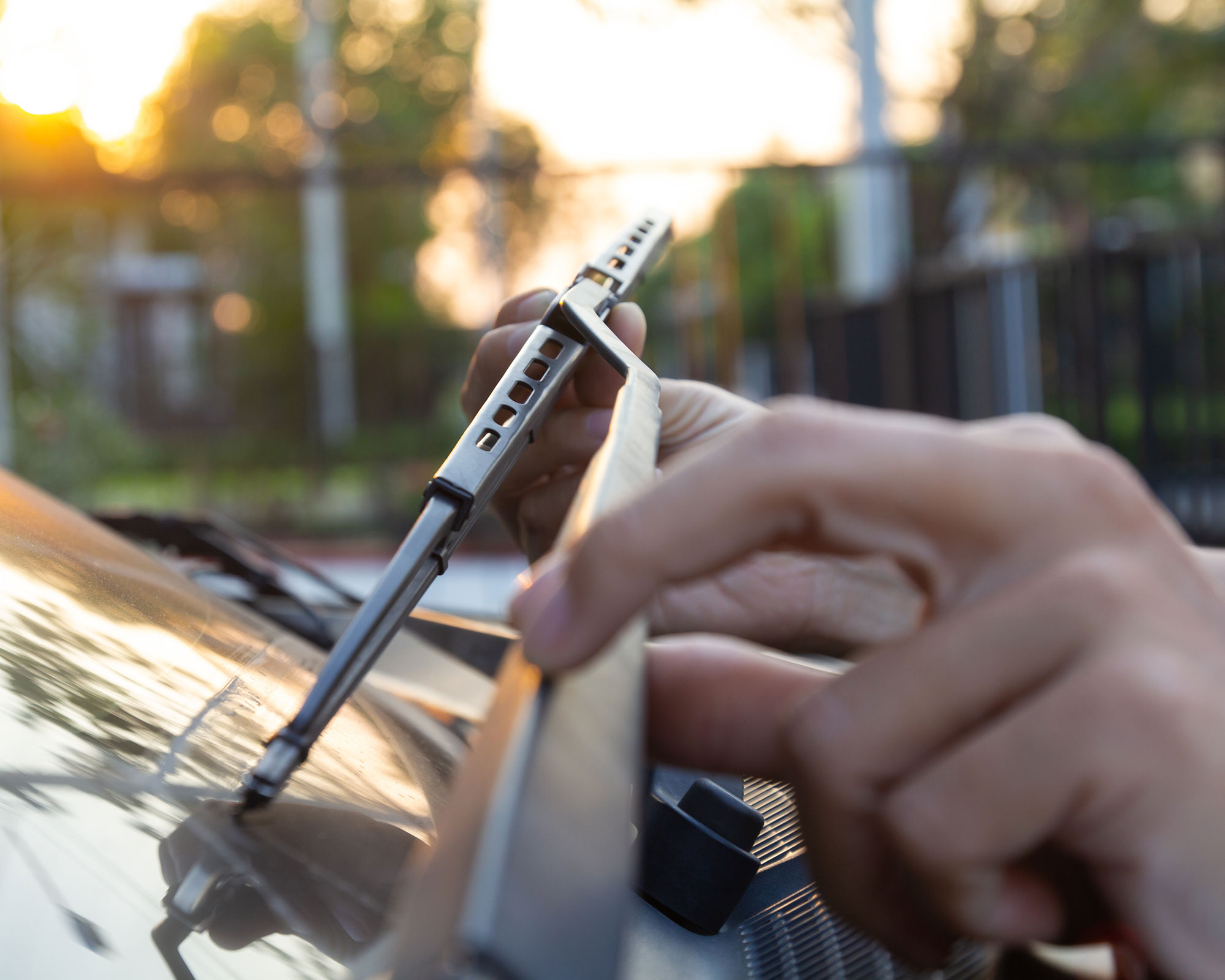 Enter your E-Mail Address to recieve up to date news and Offers from us.
You can opt out at any time

Getting your car ready to sell